Seven Platform Updates from the Golden Era of Computing

Back in the Golden Era of Computing (which is what the industry has collectively agreed to call the years 2016 and 2017) I was giving semi-regular updates at the Mozilla Weekly Meeting.

Now this was also back when Potch was the Weekly Project All Hands Meeting module owner. If that sounds like a scary amount of power to entrust to that guy, well, that’s because it was.

(This doesn’t have anything to do with the point of this post, I’m just trying to game SEO with these outbound links.)

So anyways, the point of these updates was to improve communication between Firefox and Platform teams which were more siloed than you would expect, and generally just let people know about interesting Platform work other teams were doing. I don’t even remember how that task fell upon me, I think it was just cause I just showed up to do it.

Rumor has it that Chris Beard wanted to switch to Blink back then but was moved by my artwork, and that’s why Gecko still exists to this day.

(Full disclosure: I just made up this rumor, but please quote me as “Anonymous Source” and link back to here if anyone wants to run with it.) 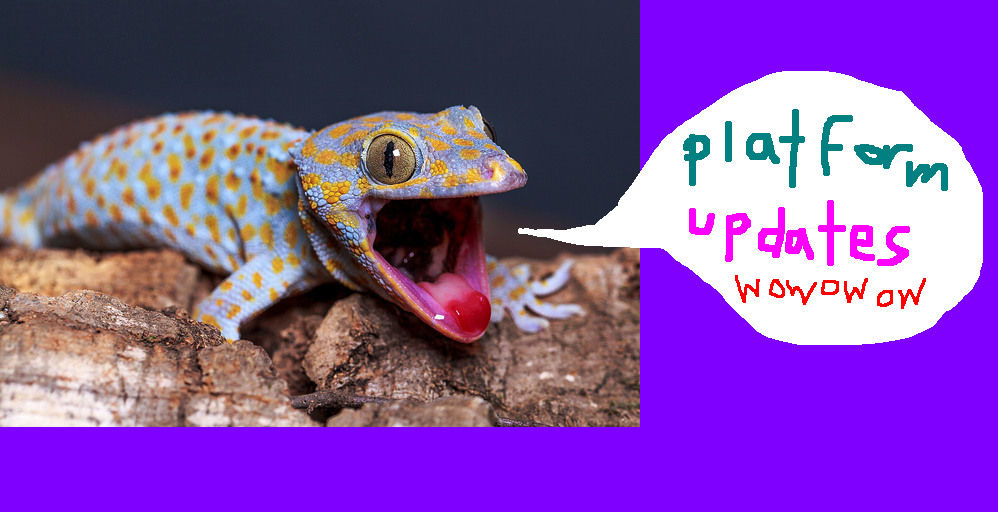 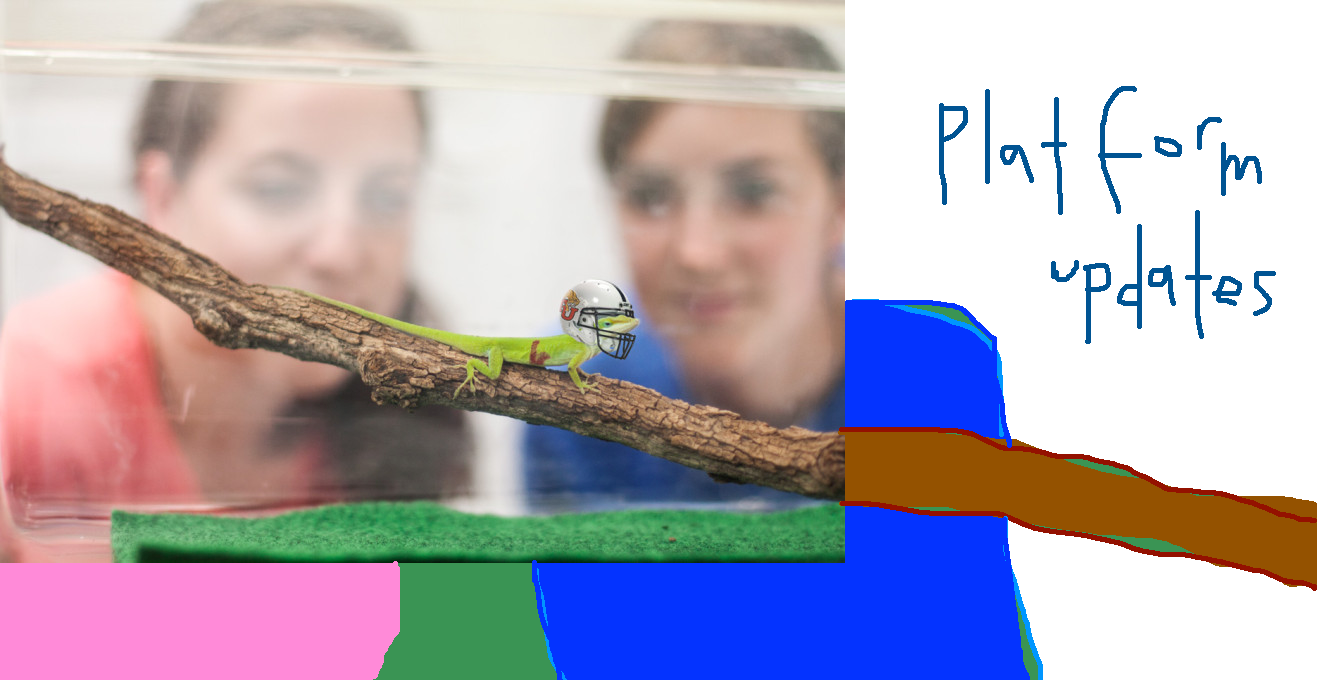 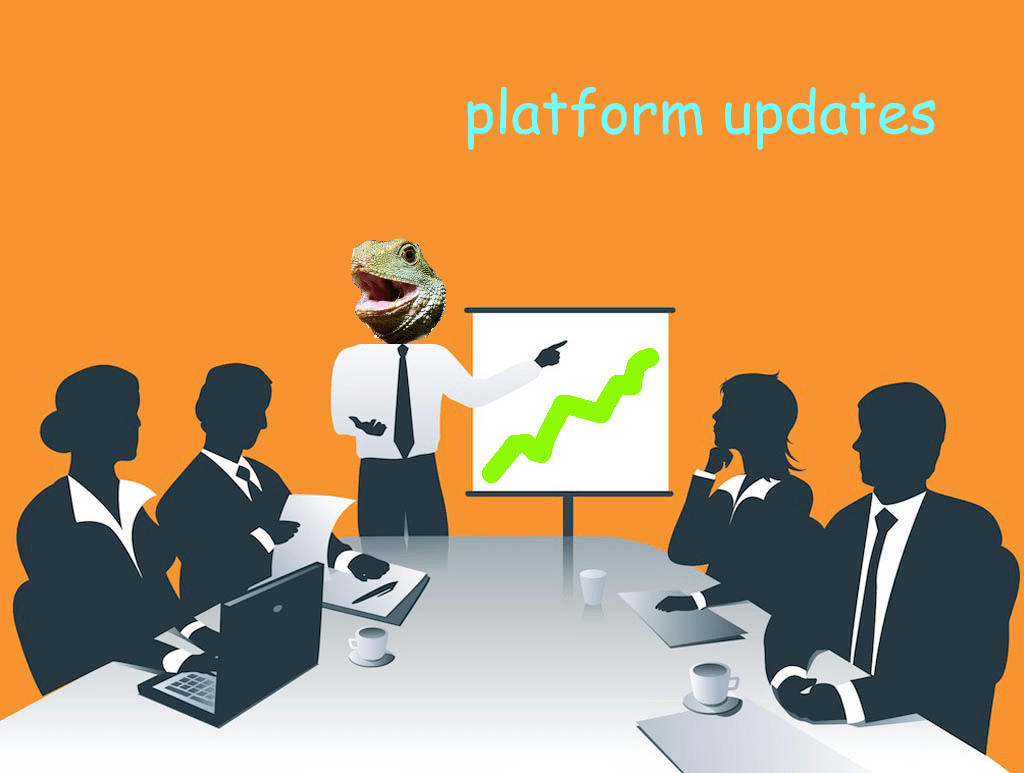 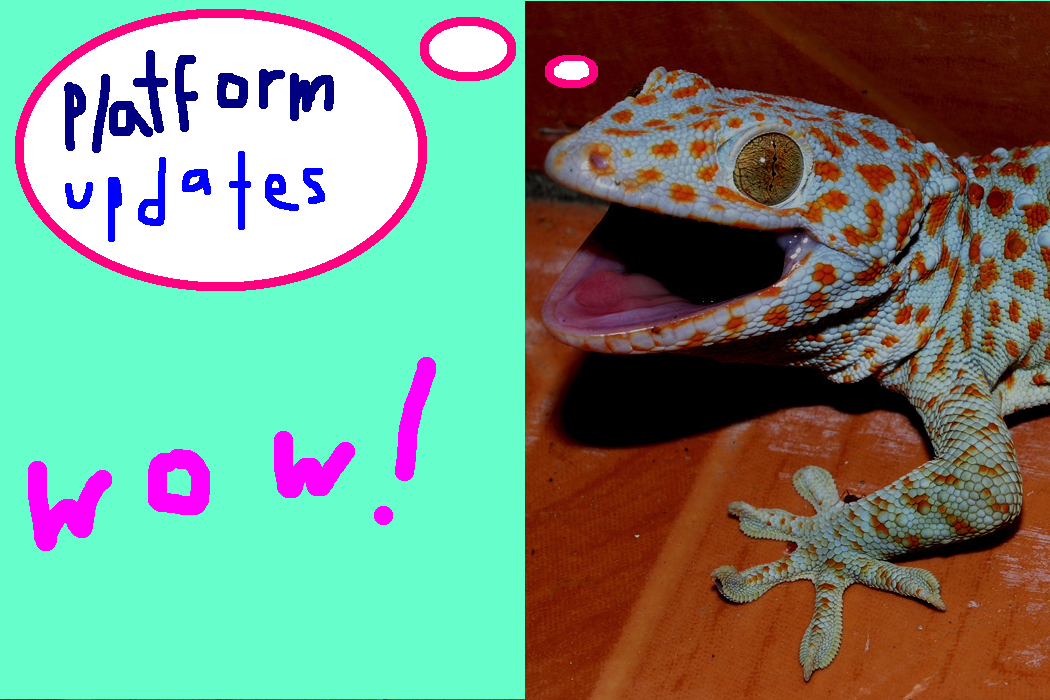 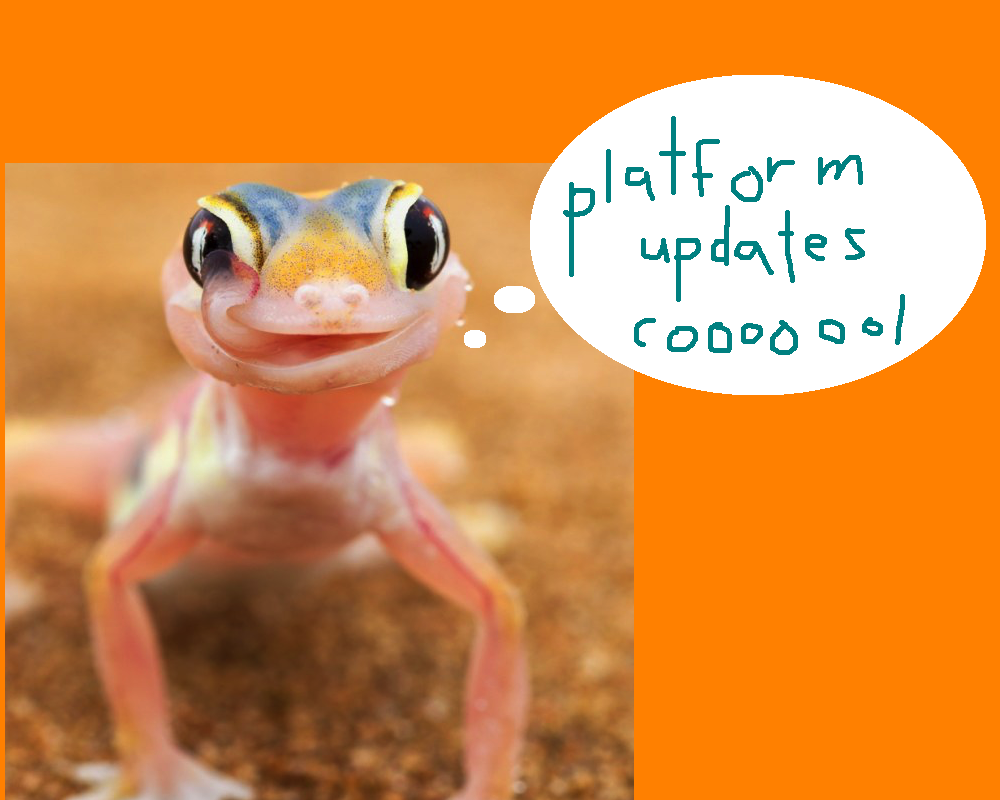 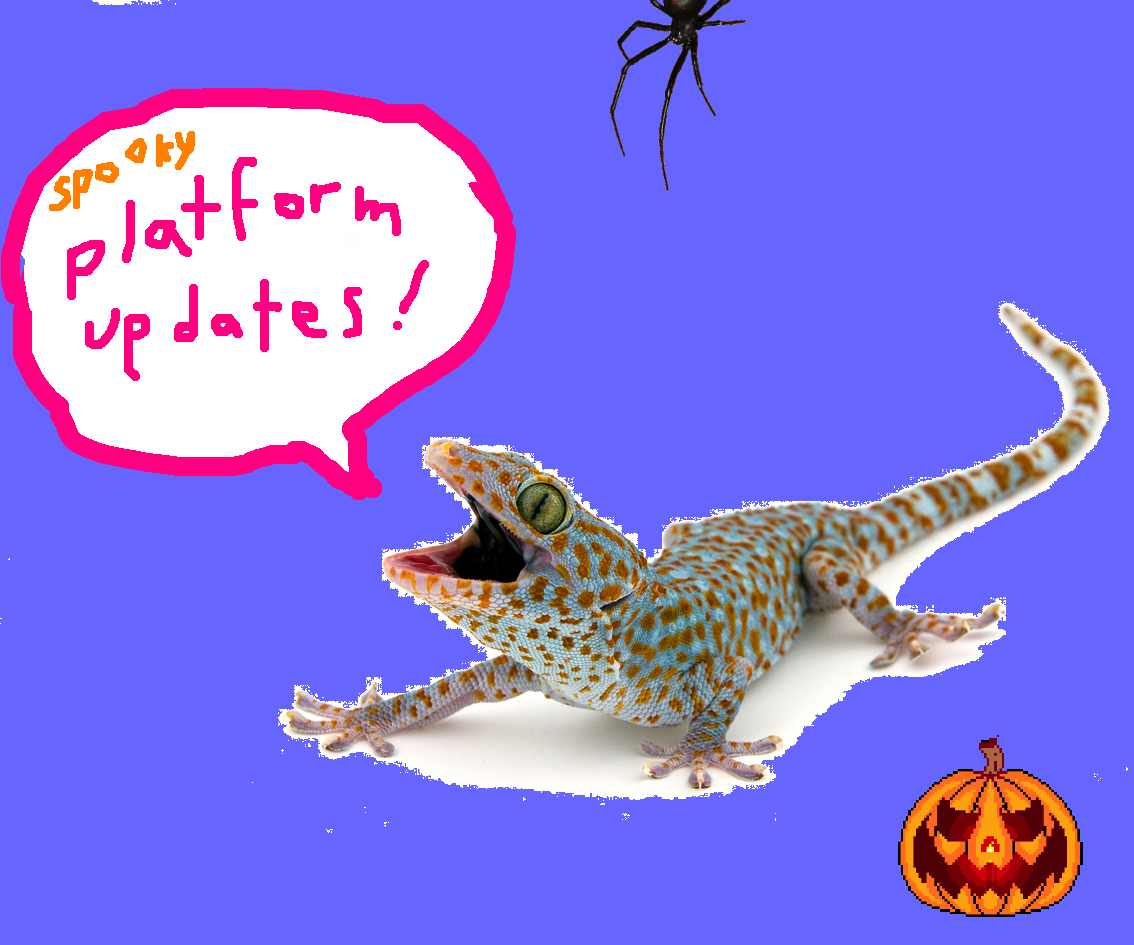 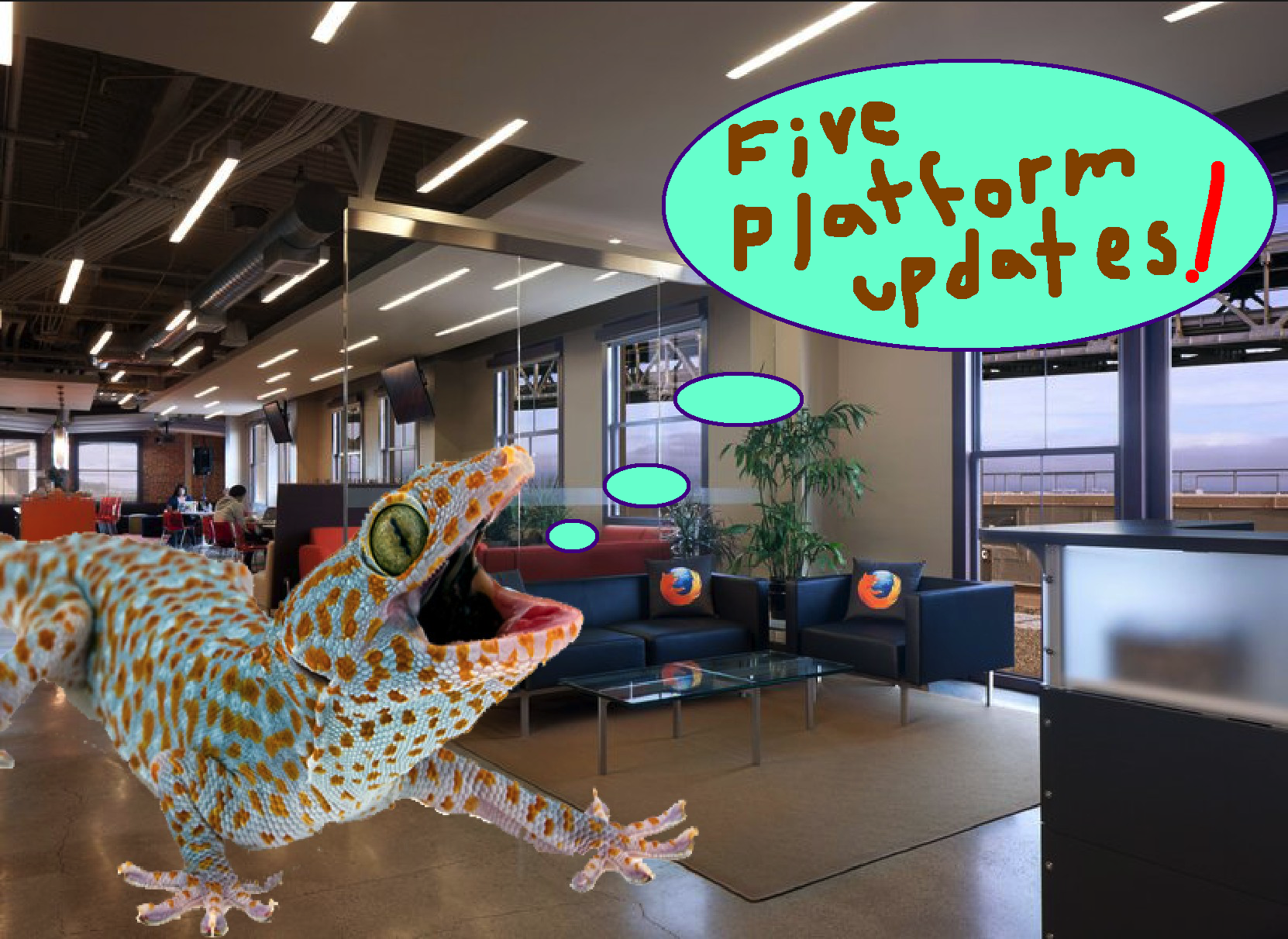