Don't rely on the shape of (Native)Error.prototype.message

Over in Bug 1359822, the fine folks on the JS team tried to make error messages for null or undefined property keys nicer in Firefox. So rather than something super lame (and sometimes confusing) like:

This was supposed to land in the Firefox 64 release cycle, but we ran into a few snags.

It turns out that sites (big ones like Flipkart) and libraries depend on the exact shape of an error message, and will fail is craptastic ways if their regular expressions expectations are not met. Like, blank pages and non-stop loading loops.

Facebook’s idx’s library is an example:

Bug 1359822 adds a comma to the error message, so undefinedPattern doesn’t match anymore.

And yeah, you can’t really break the sixth biggest site in India and expect to have users, so we backed out the error improvements patches.

When an ECMAScript implementation detects a runtime error, it throws a new instance of one of the NativeError objects defined in 19.5.5. Each of these objects has the structure described below, differing only in the name used as the constructor name instead of NativeError, in the name property of the prototype object, and in the implementation-defined message property of the prototype object.

That’s spec-talk for “these error messages can be different between browsers, and there’s no guarantee they won’t change, so attempting to rely on them is harmful to making things better in the future” (approximately).

I filed a bug, but getting upstream open source libraries fixed is way less hard than getting downstream sites to update. 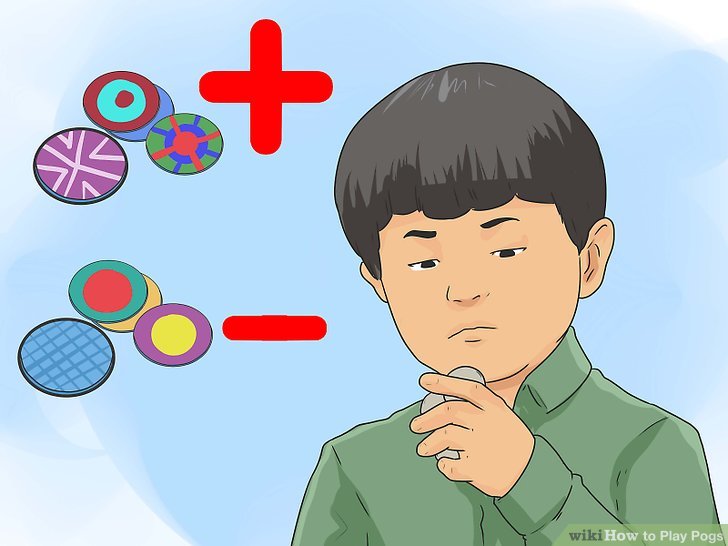 (Almost as hard as pog math.)