(Alternate title: Kaspersky is one typo away from being called Kaspesky)

Bug 1271875 is an interesting case of a compat issue not caused by a website, or a browser, but by a 3rd party. In this case, Kaspersky AntiVirus.

Apparently they Malcolm in the Middle you to keep you safe:

(Personally I stay safe via a combination of essential oils and hyper-link homeopathy.)

Anyways, the issue is that Facebook just turned on Brotli compression for some of their HTML resources. Which is great! Firefox supports that since v44, and it makes Facebook faster for its users.

Kaspersky’s MITM happily sends Accept-Encoding: br in the request but strips Content-Encoding: br from the response. Suddenly Facebook looks like ISIS is trying to hack you: 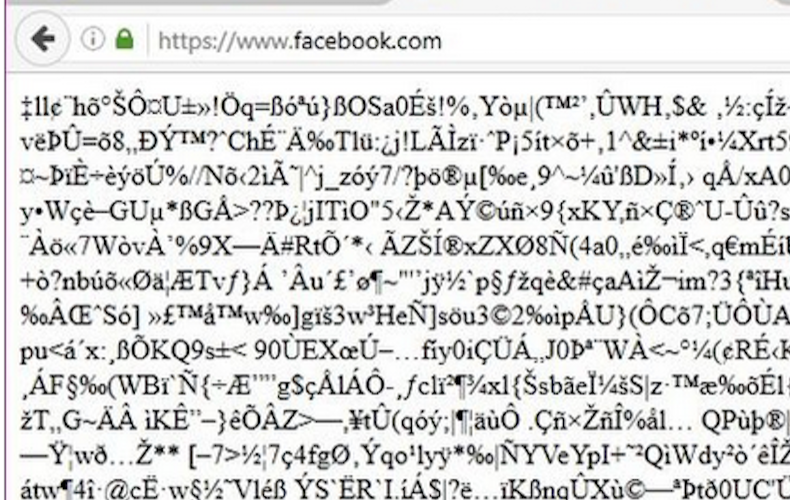 So, in this instance, if Facebook.com looks like binary garbage in your Firefox (and you have Kaspersky AV installed), consider a new anti-virus strategy (ideally they’ll also have an update very soon if you’re somehow stuck with it).